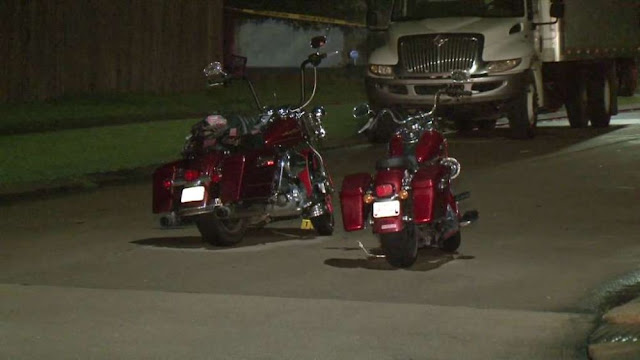 This happened in the 3800 block of Barkers Crossing. The Marines told deputies that a gold SUV started following them as they were on their way home. The SUV allegedly hit one of the Marines and knocked him off his bike and then ran over another. After that, deputies said several people in the SUV jumped out and started shooting at the Marines.

According to investigators, it appears there was no contact between the Marines and the people in the SUV before the shooting.


The third Marine, who was not hit, is being questioned by deputies. No arrests have been made.